If you feel like you see guys in a red suit everywhere as you walk through London, don't panic, you don't have hallucinations!

In London, December is marked by charity. One of the best known events is Santa Claus Run in Battersea Park; so popular that you have to sign up for it a few months in advance. People come from all over the world; I heard Spanish, French, Hungarian…

The price includes a Santa Claus suit with a beard, which they got along with the starting number. After changing clothes, the participants gathered at the garden gazebo where the warm-up was held. Imagine two thousand Santa Claus at once stretching, doing arm rotations and hopping to the music!

After a compulsory selfie, the red mass lined up for the start and set off for a six-kilometre route. I admit that I was only a passive spectator, running never belonged to my hobbies and they would have to resuscitate me after the first kilometre.

Despite the sun and blue sky, the temperature was below zero, but no one mind. Somebody ran so fast that his beard flew in the wind; another one crept like a snail. Someone ran with a dog, a stroller or pushing the wheelchair with a handicapped friend. Several people came in their own costumes; I saw green goblins, a very fat Santa in an inflatable suit, and even a Christmas tree.

It doesn't matter if you run or walk the route; but you should have fun. At the end, everyone gets a medal and can be proud to have helped a good cause.

Many people kept their "sportswear" afterwards and went to the centre. It was a strange experience, because the red Fathers Christmas were everywhere; they laughed on the streets, sat in restaurants and drank in bars... 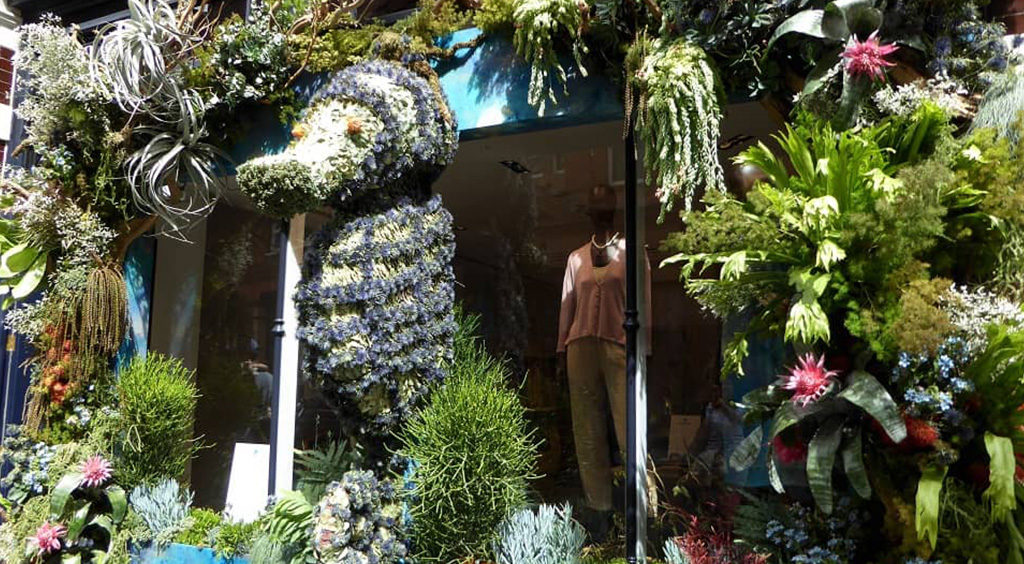 Chelsea in Bloom is an attempt to extend the Chelsea Flower show to the streets; they compete for the most beautiful decoration 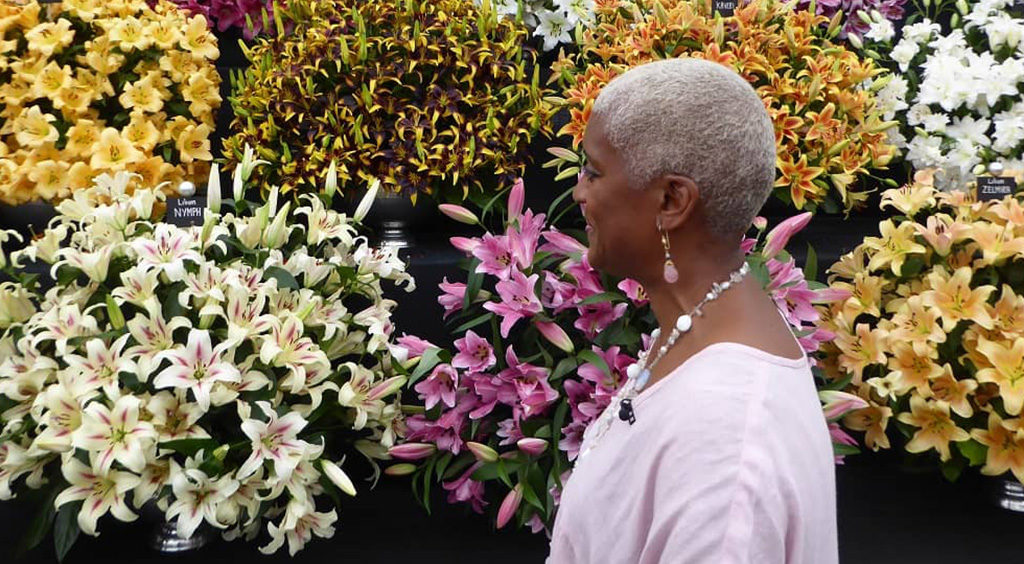 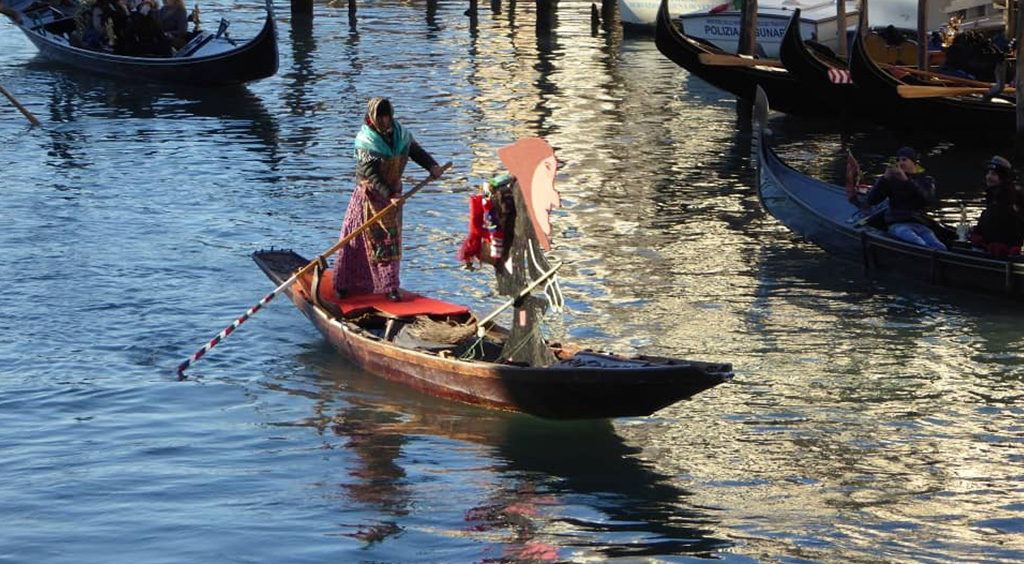 Regata of the witches

On Three Kings' Day, the grannies with a beard are sailing on the Canale Grande, the winner gets a stocking filled with candy