The winter in Brussels is so grey and depressing that this pleasant festival of lights could well last for three months.

It has been held since 2016 near the Place Sainte-Catherine, one of the most beautiful squares in the city. It is lined with restaurants specializing in seafood because it used to be the location of the ancient port and fish market. In the 16th century, they built a canal connecting Brussels with Antwerp and the ships full of goods were able to sail directly to the centre. But in the 19th century they decided to cover it, because stagnant water was a seedbed of diseases. Consequently, in front of the photogenic Saint Catherine’s Church, the square of the same name grew up. Every December, a large Christmas market takes place here.

I was lucky because it was one of the extraordinary nights when in Brussels it wasn't raining, the wind wasn't blowing and there were no clouds in the sky, just stars. A beautiful evening attracted many people to the historic centre; they walked around the square and surrounding streets with or without a map, just followed the lights. Several Belgian and international artists set up their installations and light animations here, they shone for four days from 6.30 pm to 11 pm. It is useless to describe them, see the pictures - they were playful, original and interactive.

I liked the big cubes, changing the colours and the ,,columns“, which materialised the heartbeat of the person who puts a finger on the pulse sensor. Also a flower tunnel (Cathedral of light), behind which a little surprise awaited - food trucks with a wide international offer. Of course, I had a local specialty – French fries (pommes frites). It is said that the Belgians "invented" them by the end of the 17th century. They had the custom to fry small fish from the Meuse River and when it froze one year, they promptly replaced them with cut potatoes.

Later, during World War I., fries  were introduced to American, Canadian and British soldiers when they arrived in Belgium. Since French was the language of the Belgian Army, they started to call them "French", hence the name. However, it is difficult to say whether this story is true.

In Saint Catherine's Square, there was a whole forest of glass prisms in which feathers danced like magic snowflakes; slower or faster, according to the dramatic music.

Perhaps the most amazing was the performance, projected on the baroque Church of Saint John the Baptist at the Béguinage (L'église Saint-Jean-Baptiste-au-Béguinage). Time passed on the facade, the ancient ornaments were replaced by modern shapes, white and black changed to purple and yellow, for a moment the sanctuary looked like of gingerbread... 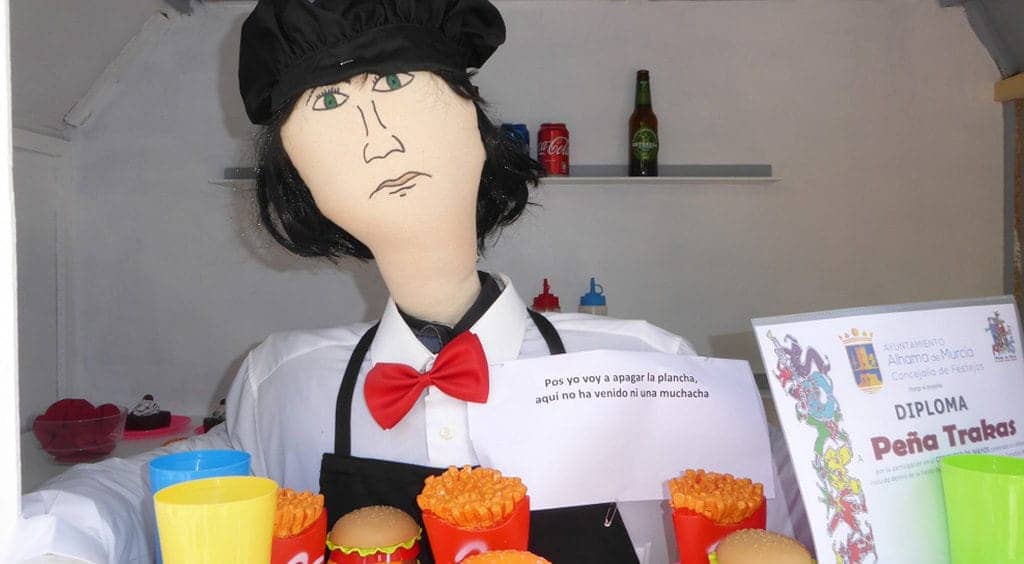 May Crosses and Festival of ,,Mayos“

In Alhama de Murcia they decorate the crosses, build straw Mayos and dressed as corremayos jingle and clink 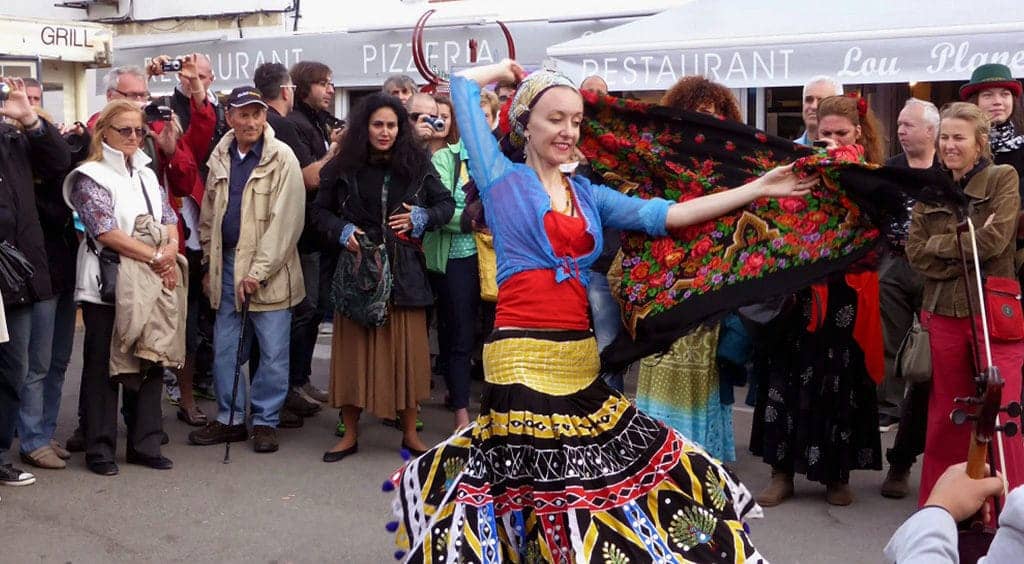 Every year, in Les Saintes-Maries-de-la-Mer, Roma from around the world gather to worship their Saint, Sarah the Black 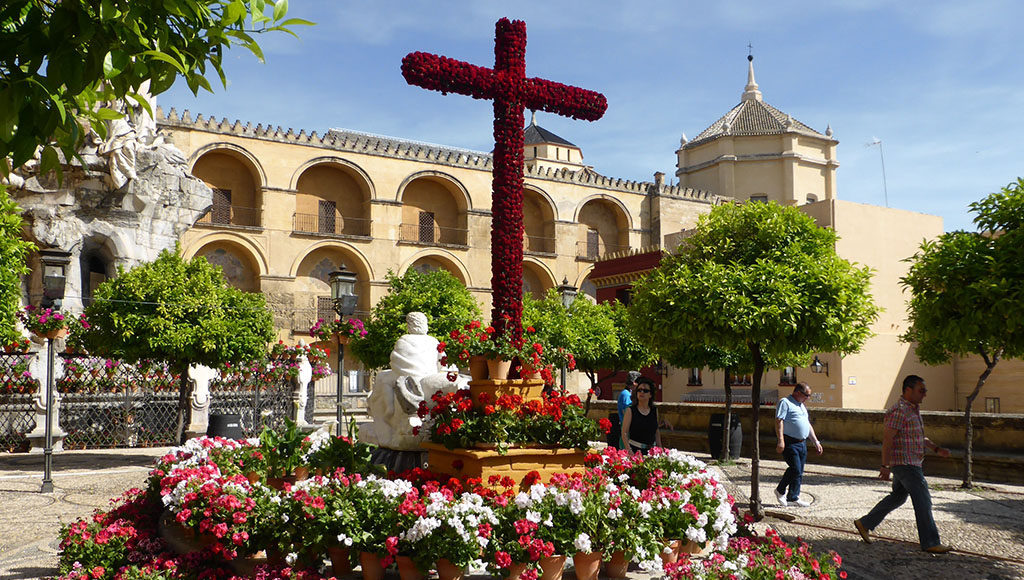 The crucifixes are decorated with beautiful flowers and surrounded with bars where you can meet for a drink, tapas or dance. Olé!