The sand sculpting display in the Ezero Park lasts three months; it is the work of the artists from around the world. After the visit, don't ́t forget to taste a divine Bulgarian ice cream!

Burgas, the fourth largest city in the country, is a popular Black sea resort. I only went there for a one-day trip from Sunny Beach.

Since 2008, the sand sculpture exhibition is held here every year from July to September (October) in the Ezero Park. For this purpose, they bring in more than 5000 tons of wet material, which is sieved and mixed with clay to become shapeable and easy to work with. Finally, the sculptures are coated with a special adhesive, thanks to which they are rain resistant and last for several months.

The artists from all over the world participate; the themes are usually fairy-tales or movies. I saw the “Myths and Monsters”.

The area wasn't large; but it was impressive. The yellow works of art were more than eight meters high and worked out to the smallest detail. A one-eyed cyclops, creepy Allien, Godzilla and Medusa with such a terrible face that I was afraid the mere sight of it would turn me to stone!

The number of local and foreign visitors increased every year, reaching up to 100,000 people per summer.

To be honest, I didn’t like Burgas that much...

The stores offered mostly polyester clothes and other products of such a bad quality; I was not even interested in looking at. Horribly sewn dresses, badly copied from the renowned designers (by the way, it is really embarrassing if you copy the famous Valentino handbag and put on it a gold logo plate Dolce Gabbana). World-famous perfumes Guci, Chanell, J'Adro by Dior and other absurdities. Faugh! But Bulgarian rose cosmetics are amazing, there were few shops with good handbags, silver jewellery and fur coats.

In a sea resort, I always eat fish but here I was disappointed with the offer. Somewhere they had only frozen fish and imported mussels. So I ate salads that were delicious, but ... The Bulgarian combination of raw vegetables is a little different; two of the never missing components are cabbage and onions…Well, diplomatically speaking, after eating you end up like Sheldon trying to introduce an excruciating vegetable night. Not diplomatically, first, you have terrible cramps, and then you fart like a Trojan :)

However, their ice cream is divine! Once upon a time, an old man with a cart used to bring it to the beach. In the afternoon, we looked anxiously for him, and as soon as he appeared, we formed a queue, and gradually everybody stood in a line, parents and children switched the positions…. We always waited for an hour or two. The old-bloke scraped the ice cream out of a container as in a slow-motion film, then filled a plastic cup with it. He weighed it and if it was underweight, he added a spoon or two and weighed it again. Now it was half a gram more, he had to take some away. Afterwards,  it was again underweight, he added, etc.; this cycle was repeated in front of the drooling children until the old guy had hit the set standard.

Nowadays they have it in the machine and it goes fast. It's the white one they pour in a cap. Unfortunately, in many places they offer an "authentic" Italian ice cream, which is neither authentic nor Italian nor an ice cream, just a powdered hideousness.

If you want to visit anything else, much nicer than Burgas are the ancient towns of Nesebar:

And Sozopol, situated on a rocky peninsula... 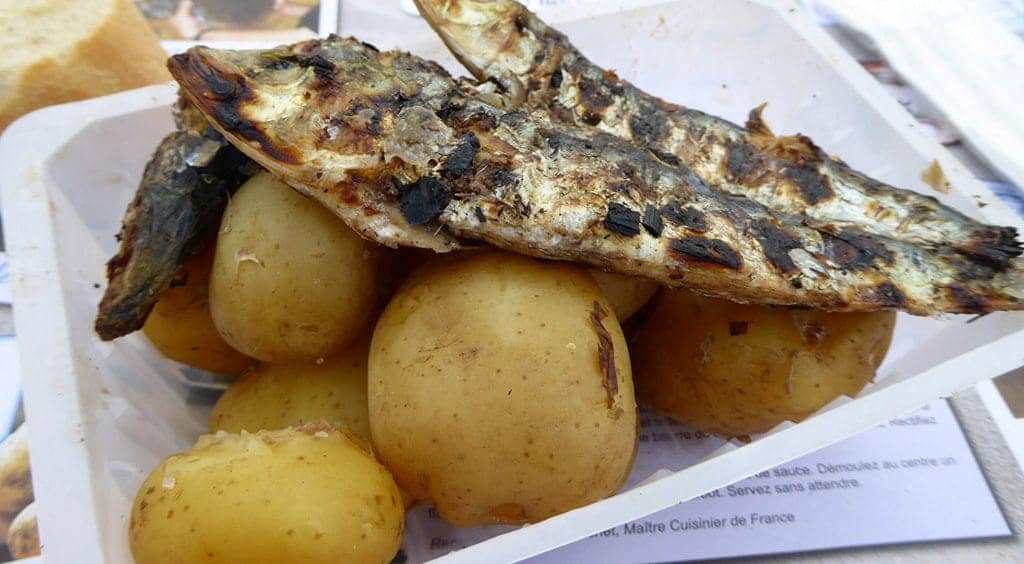 The island of Noirmoutier 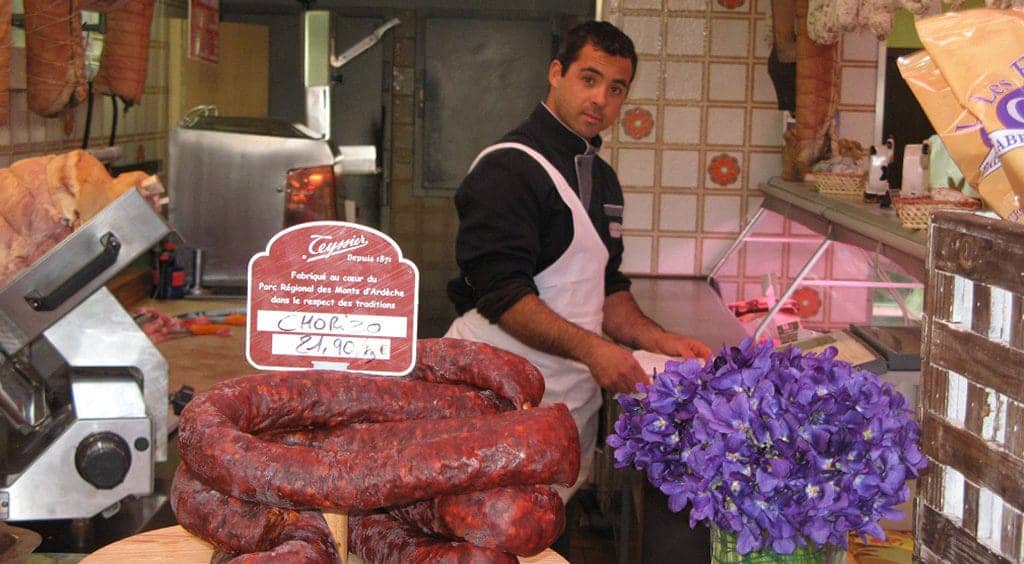 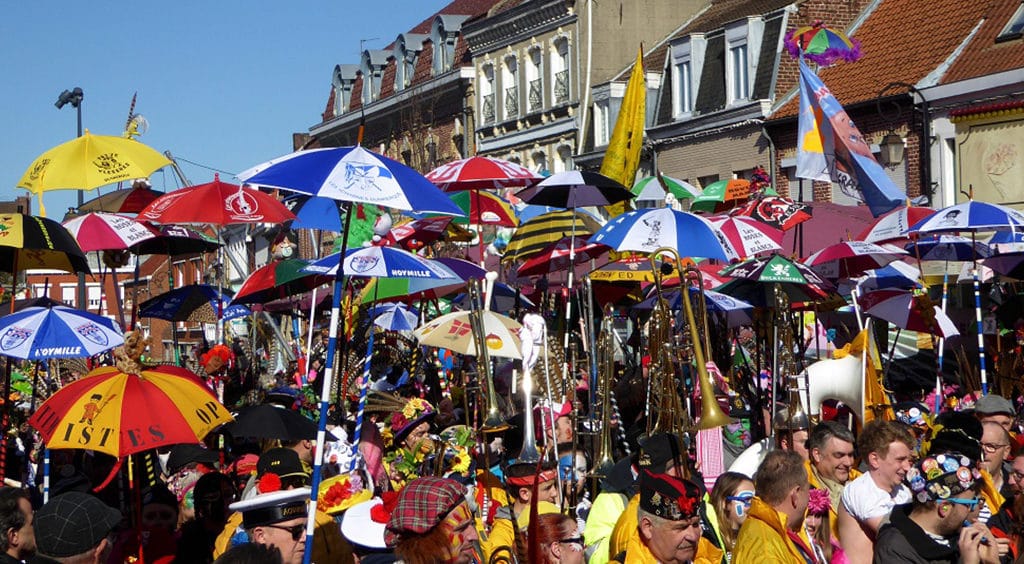 The France's craziest carnival ends in front of the City Hall; the mayor throws to the crowd 450 kg of smoked herrings