At the London show, you could taste all sorts of oddities; they combined the brown delicacy with mushrooms, meat and roses; from chocolate, they carved also British Queen and actor Benedict Cumberbatch!

I love London. One of the reasons is that as soon as I enter the subway, I am immediately bombarded from all sides with advertisement posters about the events that are taking place. Exhibitions, musicals, plays....

This is how I accidentally learned about the Chocolate Show.

I went there after having a sweet breakfast, so I didn't crave for anything sweet and I wasn't going to buy anything at all. (If I wanted to do shopping, I would have preferred the tiger coat I saw in Topshop).

However, in less than five minutes, the first 10 pounds left my wallet. In exchange for six pralines.

Right beside the entrance, I bumped into a tiny lady, Hideko Kawa. I could read her impressive curriculum on the board behind her: she's one of Britain's most creative food designers (yes, they call it a food designer now). This culinary passion started from her early age. First she cooked only with her mum, but finally decided to leave the teaching career in Kobe and went to Europe where she worked in the finest restaurants.

She offered me to taste a goldish ball ... OMG, it was divine!! I immediately pulled out my wallet, surprised by myself that I was willing to give up the tiger coat and pay such an amount for a few candies.

I have already visited two similar festivals in Belgium, so I didn't expect anything extraordinary. But the British seem to be more creative.

Only the 26-year-old Chef of the Year, Adam Rawson brought his pans and in front of our eyes prepared beef with a mixture of celery and chocolate, potato chips roasted in chocolate butter with black truffles and mushrooms in white chocolate sauce. It would never come to my mind to combine the last stuff, but it was exquisite!

Even chocolate cotton candy and tea were success; especially the tea - everybody put his nose almost to the pot and smelt it. The Hans Sloane drinking chocolate was too sweet for me, as was the wine, but with the desserts would be just right. I liked book-shaped boxes, edible postcards, shoes and jewellery; but also figures for the upcoming Halloween - a ghost in a white sheet, carved pumpkins and this "cute Dracula":

Chocolate dress has one advantage, if you don’t like it anymore, you can eat it  :)  One woman commented on the choco-pictures with the words: “Too expensive hobby!”

Those who described each type of chocolate deserve the Nobel Prize in Literature, or rather in Poetry. I quote: "The Espresso - a sophisticated and uplifting bar created by merging of the dark-roasted coffee and cocoa beans." Or the Smoke: "Made from cocoa beans, smoked on wood chips from blooming cherry". And The Aussie: "The smell of beach barbecue and saltwater accentuate the taste of smoked chocolate from Papua New Guinea“...

The biggest crowd of people gathered around the sculptures carved from unconventional sweet material. One of them was the British Queen Elizabeth II with her corgis, another head, called Chocobatch, belonged to actor Benedict Cumberbatch, who became famous for the role of Sherlock Holmes.

And those pralines! With sangria, rose and orange, pumpkin and maple syrup, smoked salt, chili... and the most curious one: with haggis! Haggis, a Scottish specialty, is a sheep's stomach, filled with a pudding of sheep liver, heart and tallow, mixed with onion, oatmeal, suet, spices and salt.

I had to try it! And buy it for my male colleagues who are convinced that "the best dessert is a sausage".

The guy in the stand of Friederike and Ali Gower Craft Chocolate makers, a ginger-haired gentleman whipped by the winds of the Scottish mountains, offered me also whiskey flavour.

"Thank you, but I already know whiskey chocolate, that's not so original."

"But ours is different," the bearded man winked at me and broke for me at least 10 square centimetres.

At first I felt only the sweetness of the chocolate, but then the whiskey hit me; as strongly as if I had flushed that pudding down with a glass of alcohol. I had a sensation of falling. I almost got drunk from chocolate! :)

I bought two pieces and this was it, I was no longer tempted by offers and pitfalls.

Fie! I can't see a chocolate for at least a month and I'll be on a diet, I promised myself. But already in the subway I couldn't resist those goldish balls ... and at Fortnum & Mason Department Store I also bought this box of spooky (and tasty) Halloween objects: 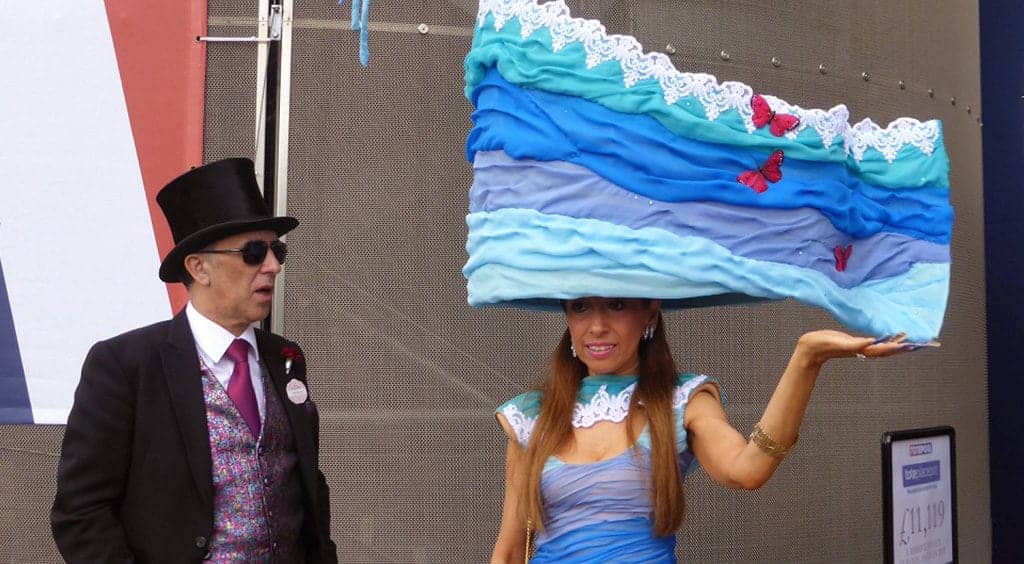 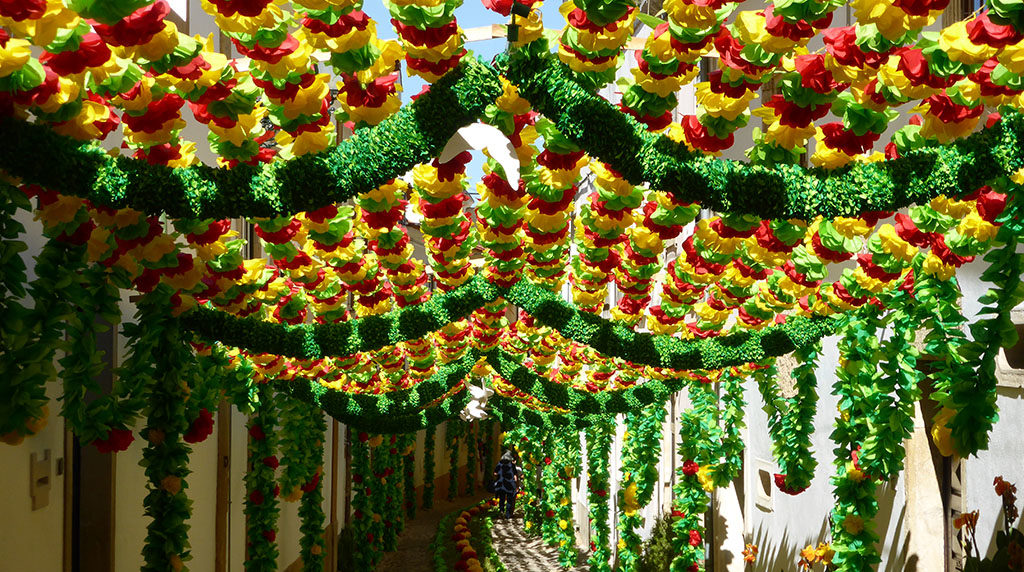 The most beautiful procession is held on Sunday when 700 girls carry on their heads 15-20 kg baskets made of bread and flowers. 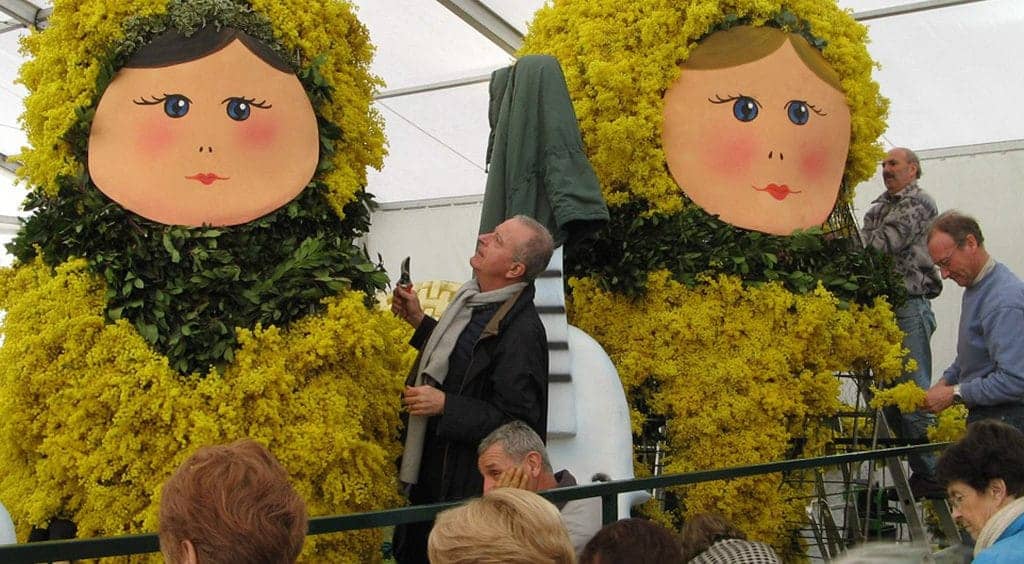 The highlights of the festival are the parades with floats; the whole city prepares the statues of dazzling fluffy beads